The Small Enterprise Finance Agency (sefa), an implementing agency of the Department of Small Business Development, serves a critical need in South Africa: providing development finance to small, medium and micro-enterprises and cooperatives.

It is also an entity that very few people appear to be aware of.

Flow was brought on board to raise broad awareness of sefa’s activities and introduce the agency to the South African public, so that it becomes the partner of choice for small businesses seeking access to financial support.

As part of this remit, Flow was tasked with devising and shooting a television advertisement to bring to life the importance of a thriving and vibrant small-business sector and sefa’s role in making this happen, which the team pulled off with aplomb.

A television commercial was proposed to raise awareness of sefa and what it offers, as this was identified as the best way to gain massive reach among the agency’s targeted audience – the South African public in metros and rural areas.

The challenge was to reflect what sefa does in 30 seconds – not much time for elaborate storytelling! Flow also needed to bring the message close to home, to let the public see how sefa can benefit them and to make the brand feel accessible and approachable – unlike how financial institutions are often perceived.

In conceptualising the commercial in such a way to bring the message across effectively, Flow wanted to reflect on how important small businesses are to communities and how bleak life would be without our neighbourhood shops, vendors and services.

We decided to use children to drive the storyline, as they can be very expressive and have broad appeal – unapologetically tugging at the heartstrings! 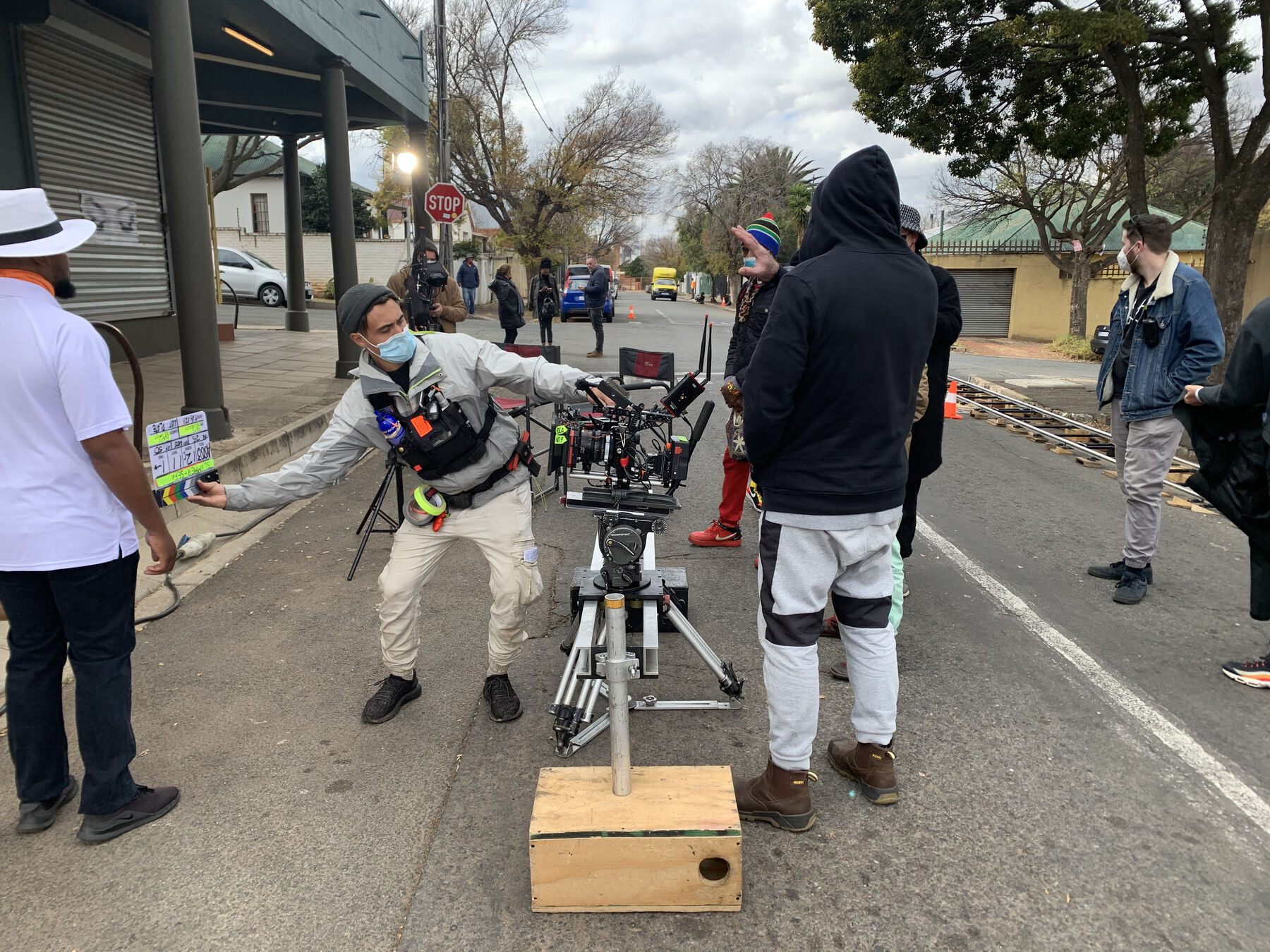 Coming up with ideas and creating storyboards and a script for the advert were the simplest parts of the exercise; producing it was another story altogether. Flow partnered with Chocolate Milk & Cookies Productions – a wonderfully vibrant and enthusiastic production house – to get the ad made.

Filming was scheduled for a freezing winter’s morning in Johannesburg. Attention to detail was critical in creating the correct mood, emotions and setting – all of which paid off in the long run.

During the one-day shoot in the heart of Brixton, the production team took over a street corner and set up a ton of camera and lighting equipment.

Our storyline follows children who have been sent out to do some chores. As they walk down a street in their township, they are confronted with a series of stores closing down. The scene is drained of colour and becomes a bleak monochrome tableau. Then, good news appears in the form of a sefa representative who saves the day by bringing financial support to these enterprises. The stores reopen and all the colour and energy are returned to the community. Happiness restored!

Flow and the client were delighted with the final advertisement. We were particularly happy that it achieves the appropriate balance of storytelling, brand awareness, likeability and factual information sharing. The TV ad flighted on DStv and e.tv, as well as on sefa’s social media platforms. 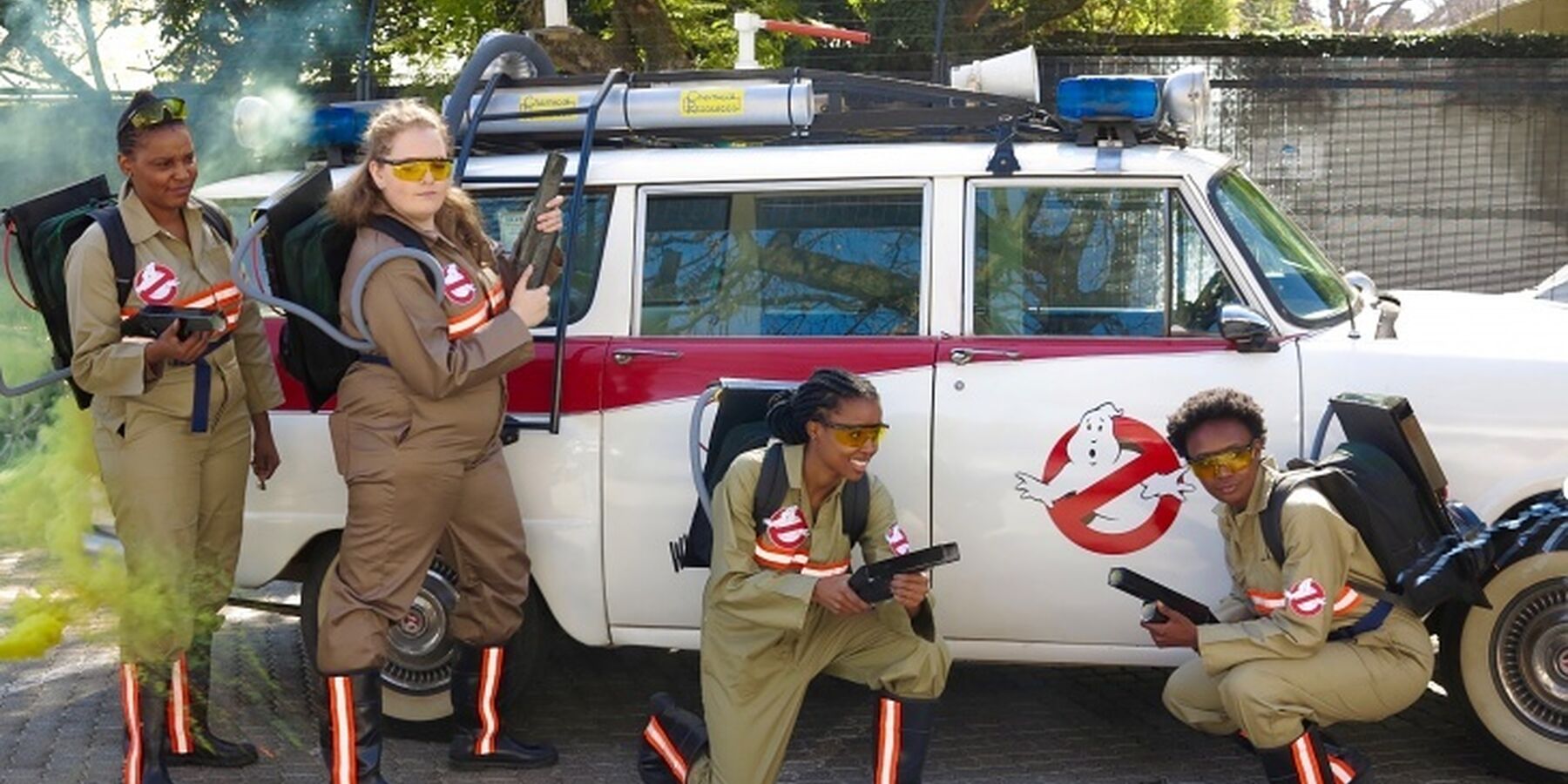